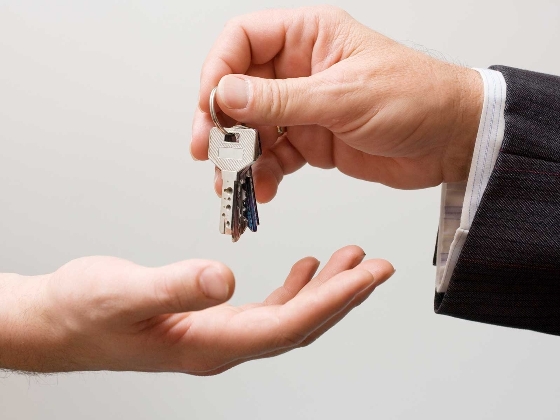 How does one avoid Leadership Failure on a higher level? By looking to the future and taking it further.

Leadership Failure will occur if there is no succession simply because there is no continuity. If the leader in place simply doesnâ€™t care who takes over because that is no longer his concern, then that really isnâ€™t admirable leadership. This betrays a lack of concern for the organization after his time and thus exposes that the leader in place really wasnâ€™t engaged as much as he should have been in the organization.

Creating a successor isnâ€™t easy. This requires a lot of time, patience and investments in the successor which includes, but is not limited to, mentoring, guiding, and coaching. This needs to have foresight and advanced preparation because simply deciding upon a successor when the â€œinevitableâ€ is about to occur (aka retirement or moving on) isnâ€™t really a succession planâ€¦ It is, at best, simply a knee-jerk reaction.

When a leader creates a vision for the organization, it is all the way and not halfway. As such, that must include succession planning. After all, legacies are not left by accident but are, rather, planned and pursued with a purpose.

It is said that it is never about how you start but how you finish. While I wholeheartedly agree with this statement, it only reflects success for me. Beyond success is a legacy and this continues well after one has â€œfinishedâ€.